Leave the Pan-American Highway, far away, and enter the High Andes – and you’ll find some of the best roads you can take in Peru!

Most travel destinations are just that, a destination. Pallasca is different. The round trip is the draw, as well as the chance to meet an amazing man when you’re in town.

Pallasca is a picturesque little town located in the Peruvian Andes. You get (as you would expect, in such towns) an interesting old church built in 1650, on the east side of the Plaza de Armas. The scenery overlooking mountains and cobbled streets is amazing.

There are a few places to stay. The last time I was there I tried a hospedaje and the housekeeper told me the owners were away, “walking their cow for a few days”, so she couldn’t let me stay, even though the place was empty! She politely pointed to a green door next to the church: “Knock on this door and ask to speak to the Captain, he will take care of you”, and she closed her door! 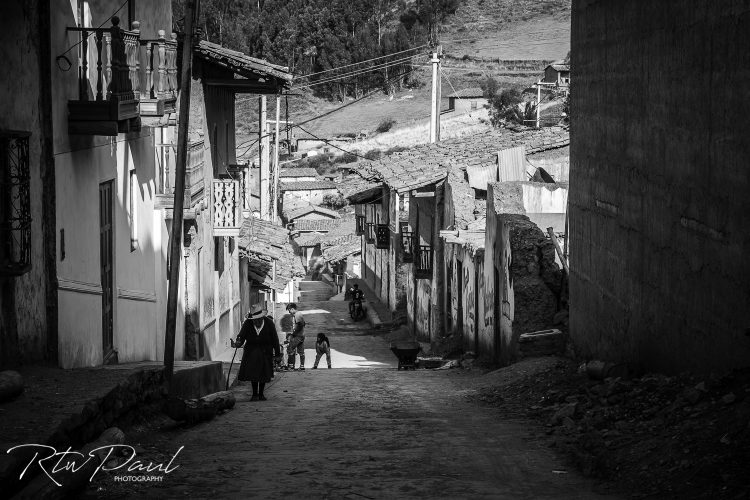 I approached and knocked on the door – no response, but it was slightly ajar. I poked my head up and saw a little alley, so I walked in; I arrived in the central courtyard, an elderly man appeared. 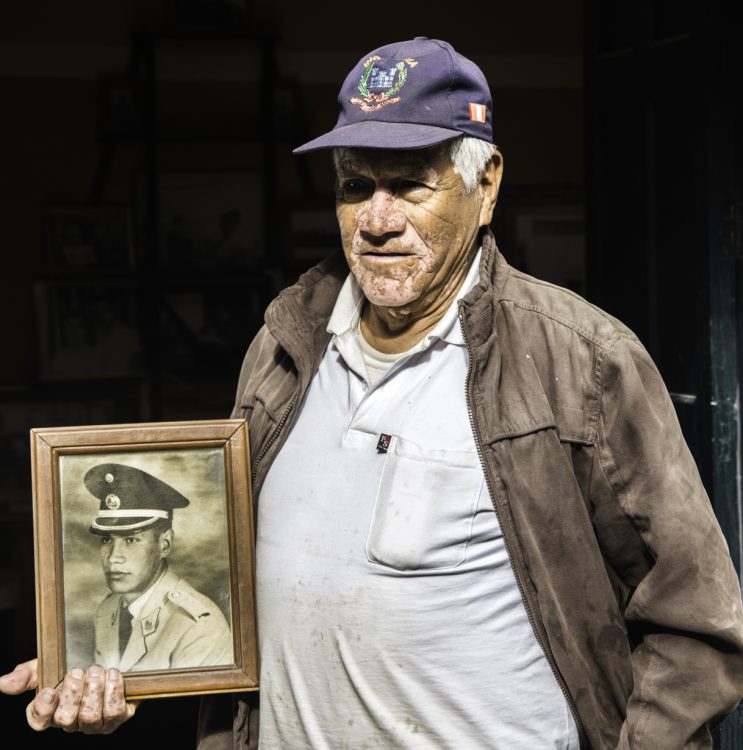 “I’m looking for the Captain?”

The man standing in front of me said, “I’m Captain Orlando Bladimir Alvarez Castro,” in a deep, confident voice. 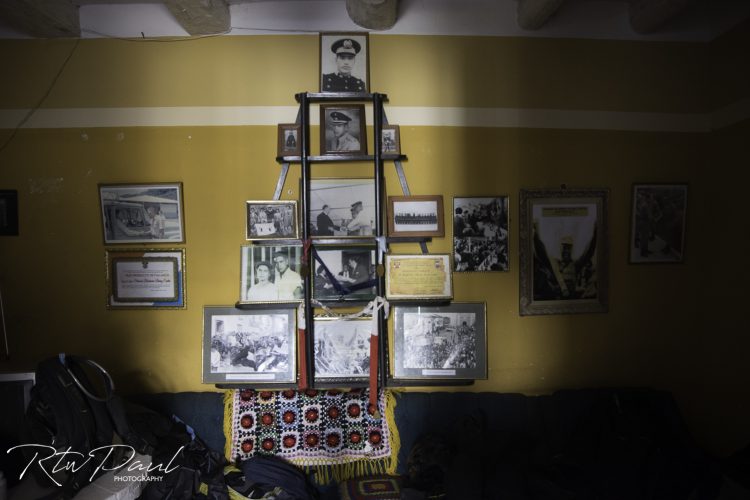 As always, meeting and talking to locals can open up a whole new world of interesting facts that are unlikely to be in a tourist guide.

During the rest of the afternoon and the next morning, I got to know him quite well, as much as we could in such a short time.

He told me that in these regions he is a very well-known man. He goes by captain to the inhabitants. In 1973, he was told to make this city accessible to the world by car; before that, you could only get here on horseback, donkey or on foot. 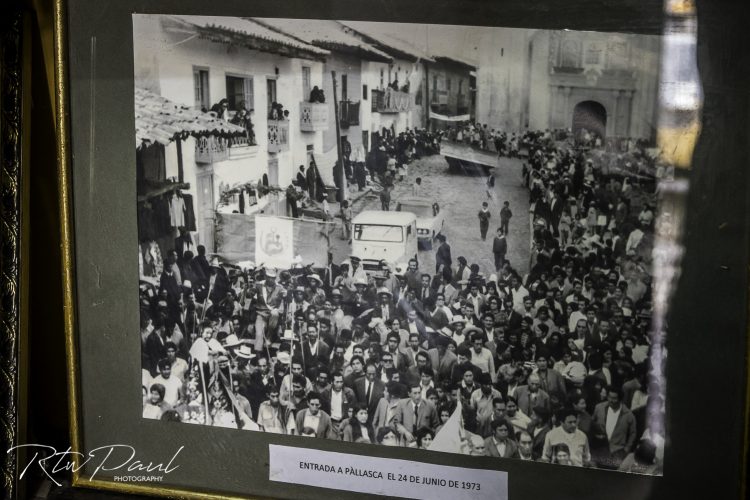 As a captain in the Peruvian army, he was given the task of “going to build roads”. With the help of the locals of course, descent to the bottom of the valley and ascent, but also two other routes as well. He said his biggest regret was not having it widened, but in 1973 he was the very first person to drive a vehicle in the town square.

It was such a feat of engineering that it was congratulated not by one president but by three! He received several awards for other services, the room where I slept was his ‘trophy room’ full of photos of him with several presidents of Peru, and he had a funny anecdote about each, making him laugh , as he remembered his younger years piece by piece. 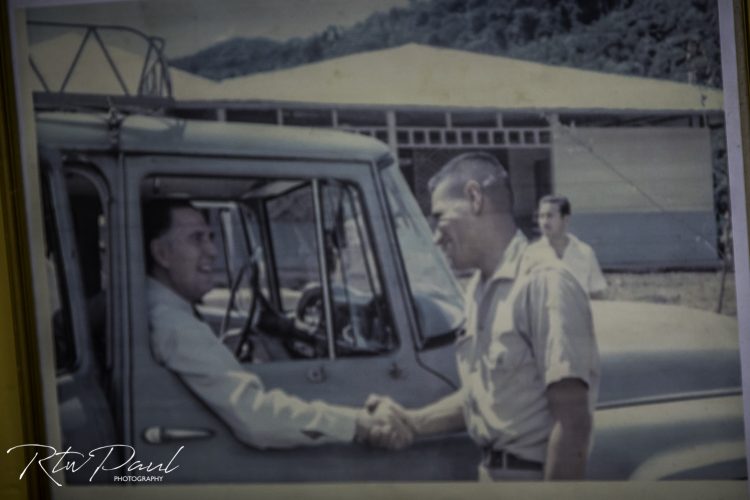 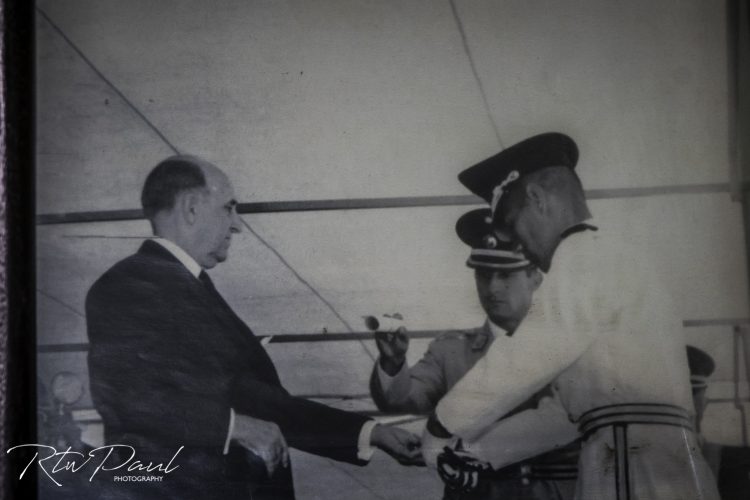 Close-up on the photos of the Captain’s “trophy”. Photo: rtwPaul 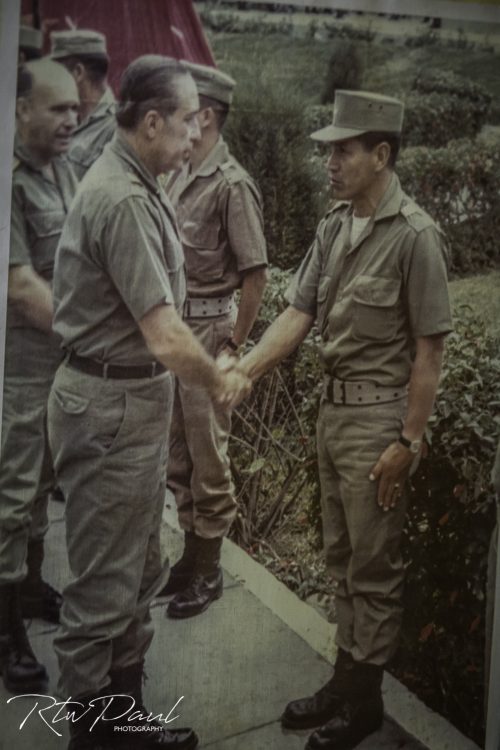 The captain, in his youth as a road builder. Photo: rtwPaul

Why is this little puebla so special and why build roads to get there?

The history of Pallasca goes back to the first times of the Spanish conquest. Serious studies indicate that its name comes from Apollacsa Vilca Yupanqui Tuquiguarac, an important native Peruvian nobleman who served during the passage of the first conquistadores, thus receiving a coat of arms, according to historian Felix Álvarez Brun in his book Ancash, a regional Peruvian the story.

The captain told me: “The roads leading to Plaza De Armas were completed 10 meters at a time by all the men and the male children of the city and they were supported by the women who provided the food.” 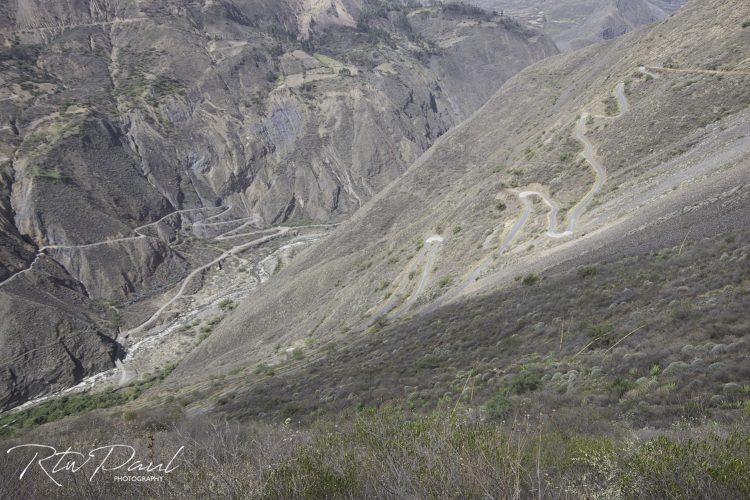 He continued: “We would get to work each day and during that time I would go out and survey the land myself to determine the direction based on the geology of the previous 10 meters that had been discovered. That’s how I ended up building these crazy mountainside roads. 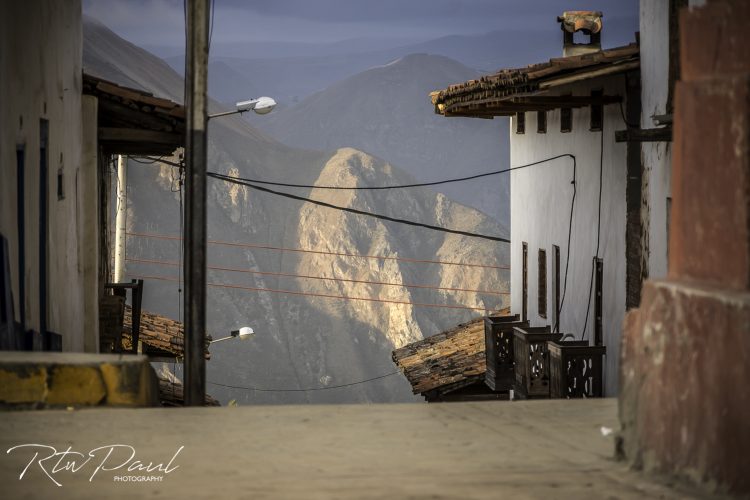 The city is a very original colonial place, one of the few in the country, but like most small towns and villages, the population is leaving and the buildings are falling into disrepair. 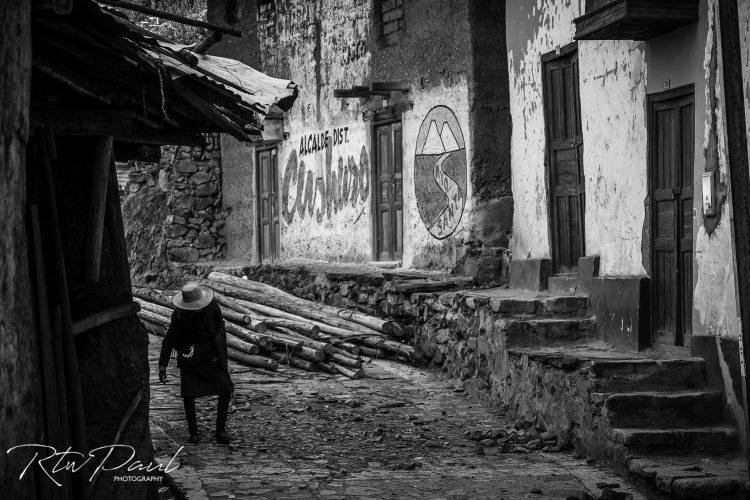 He told me: “The local population must respect this city and its heritage. I am retired but have made it my mission to restore this building as it is attached to our church which was built in 1650. If this building falls the church might fall too so who would come here? Person!” 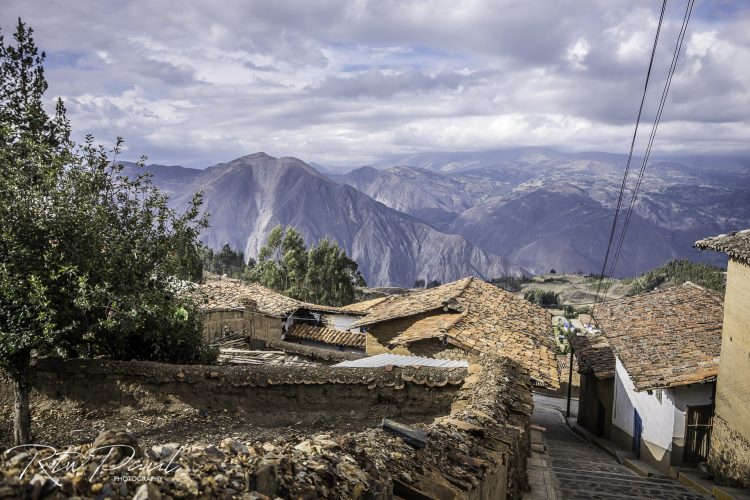 Now, if you’re riding into the city, you should stop, look across the valley and ask yourself: if you were given this blank canvas, what would your route be like and would it still be there today?

Here are some of the roads the captain has built…go thank him personally. 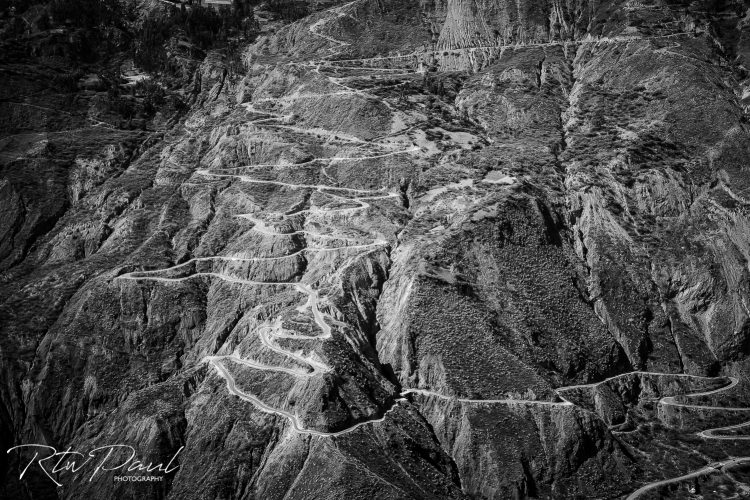 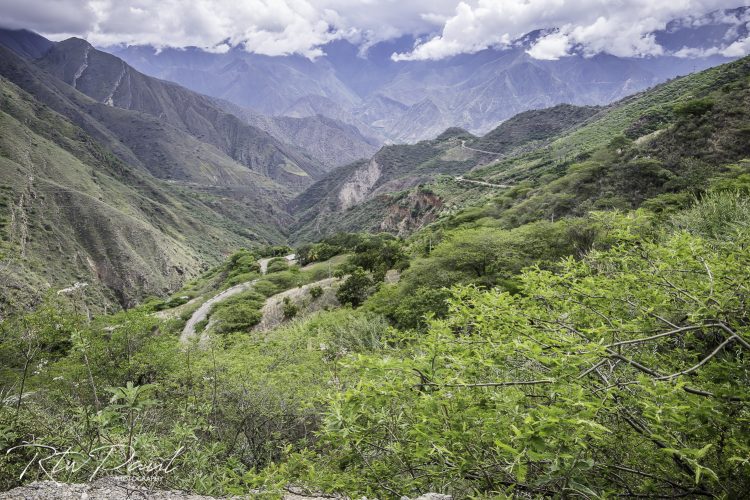