Do you want to read Rabindranath Tagore or Vaikom Muhammed Basheer in French? It is now possible thanks to an initiative of Dominic Shyju, 43 years old. This Vadathula resident has opened a one-cupboard library that contains a host of French books from his home. Literature, non-fiction and dictionaries are available for “students, teachers and lovers of the French language”, says Dominic, who plans to add more books and move the library to a more central location in the city. 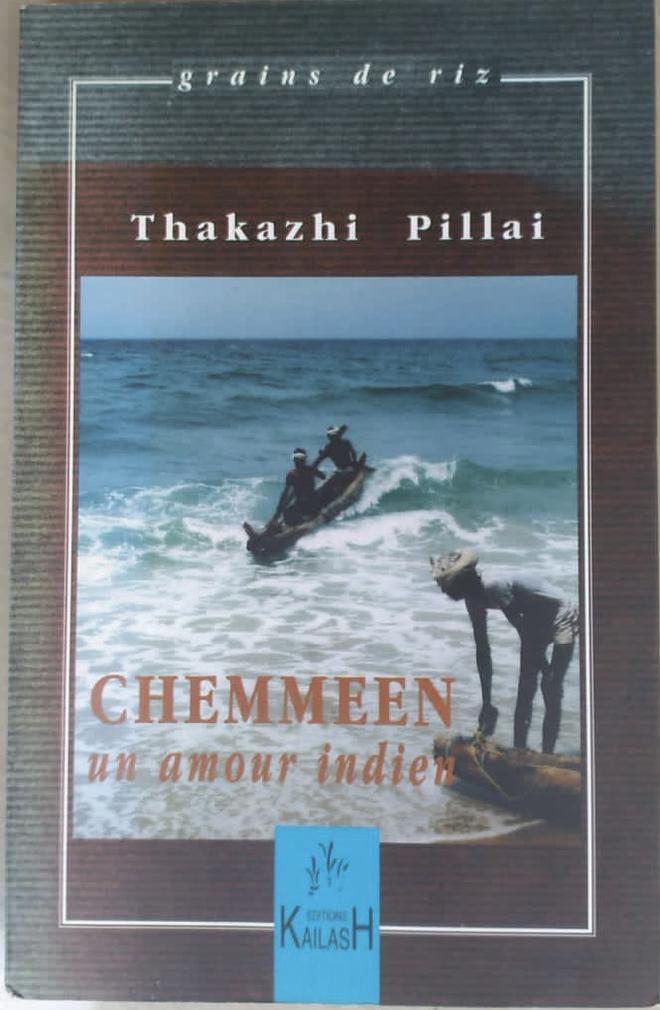 The books come from the private collection of Claire Mathey, a French fashion designer who lived in Kochi for almost four years. When she left during the COVID-19 crisis, she offered her books to Dominic, who had been a guide in the Fort Kochi area.

When the lockdown left him without customers, he launched “We Help,” a personalized delivery, appliance repair and odd-job service to reach families stuck at home. He had met Claire when she was looking for someone to help her fix her mixing board. Knowing his love of French, she decides to offer him his books and 25 CDs of French films on his return to France. 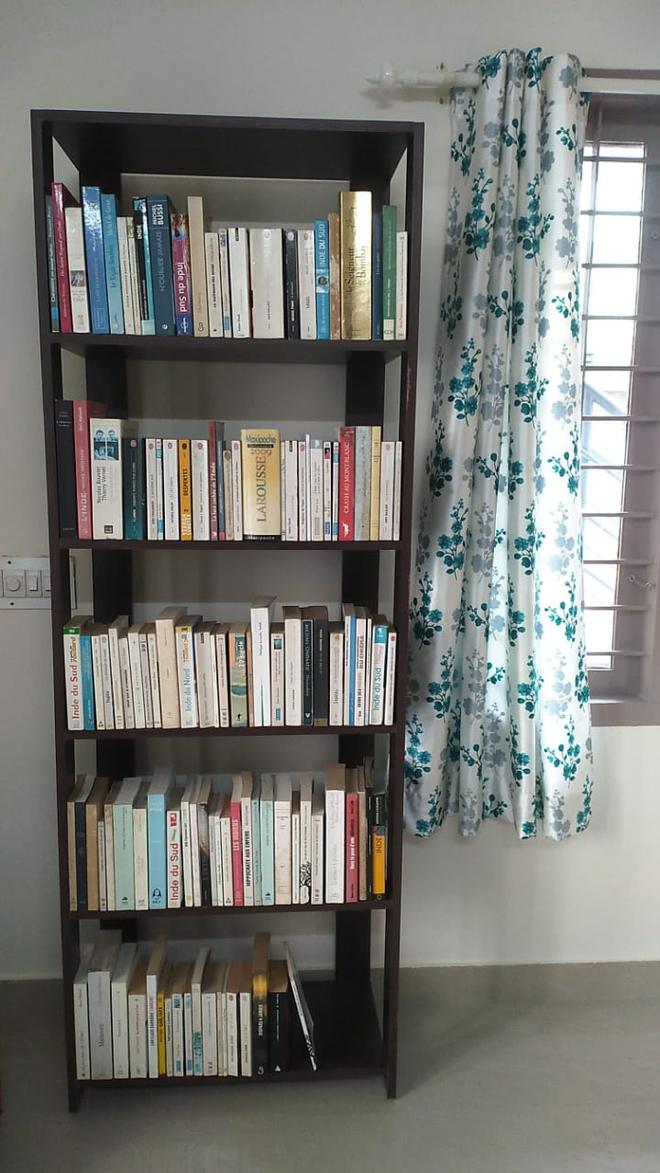 Dominic’s love for French began at the Don Bosco Youth Center in Vadathula. Founded by a French missionary in the 1950s, the institute has welcomed many visitors and Dominic was hired to show them around Fort Kochi. “I loved hearing them speak and wanted to learn the language. My job as a state tourist guide is also to accompany French guests.

Later, he went to Pondicherry in search of a teacher. He enrolls in a course and also begins to attend evening mass, which is held in French. However, Dominic was unable to complete his course, as he had to return to Vadathula to look after his parents. “The desire to speak the language fluently remained.”

Dominic is now learning the language online. “I had promised Madame Claire that I would use these books for the good of society and that is why I started the library. These will be useful to students. He reached out to schools and college language departments to spread the word.